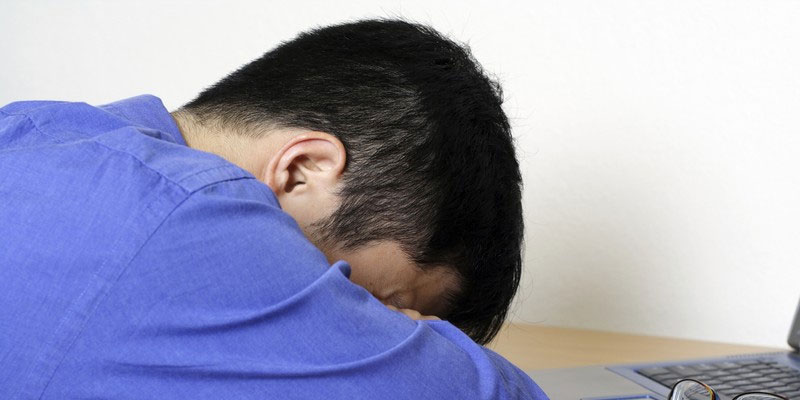 Adam received a glossy brochure promoting the benefits of investing in the sporting industry using gambling software. There were plenty of facts and figures showing high returns and photos of people enjoying the high life at glamorous sporting events. The software is designed to predict wins and losses of particular sporting events so that investors can make regular bets based on 'industry knowledge'. All he had to do was buy the software, outlay $20 000 and follow the program.

Don’t be enticed by reports of past performance or graphs showing high returns. Just hang up, press delete and ignore the offer.

‘The initial trading account cost $20 000 but I only made about $2000, well short of the promised returns. I rang the helpline and was then offered the opportunity to upgrade to a better program for another $25 000. I argued that the first program hadn’t made anywhere near the promised $20 000, so why would I invest another $25 000?

‘She argued that with the new program I could be making up to $5000 a month, but I wasn't convinced.'

'After several days of badgering I submitted to the upgrade. Over time, I kept losing money in my betting account and I had to top it up for them to keep betting.’

After many more calls to the helpline, they would no longer return Adam's phone calls.

Adam reluctantly sent the $25 000. A week later he was informed that he needed to pay another $10 000 as he hadn’t fully paid for an earlier upgrade.

‘Again I argued that the system didn’t deliver what they said it would do. They said that if I didn’t pay, the system wouldn’t work properly. I paid it, only to be told that I need to pay a hefty fee to release my funds. I didn’t pay and was told "bad luck you lose it all"’.

Adam eventually realized that the scammers would just keep asking for more money, and the returns were never going to eventuate.