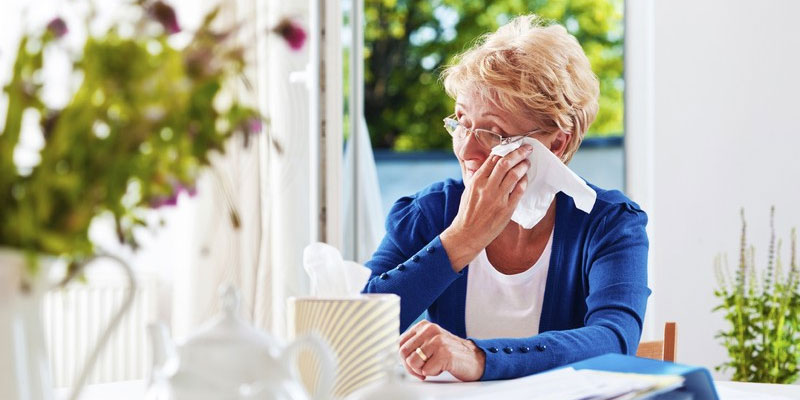 Georgina’s children signed her up to Facebook and gave her some basic lessons on how to use it.

‘They told me everyone was using it and that it would help us keep in touch and see photos of my grandchildren.’

One day Georgina received a friend request from a serviceman on peacekeeping duties in Afghanistan. She decided to accept the request and allowed 'Jim' to be her Facebook friend. It didn’t start as a romance but he said he was lonely and looking for friends to keep him company while he was stuck on duty in the middle of nowhere. Soon after befriending her, Jim told Georgina he had lost his wife to cancer and his story of looking after her was similar to her own experience when her husband had died of cancer.

‘He then said he was being posted to Nigeria but his time in the U.S military was nearly finished. He sent me pictures which I now know were stolen from someone on the internet. He kept saying he couldn’t wait for us to be together. We became very close and he emailed me every day saying it was easier for him than using Facebook.’

Jim, who was a scammer, told Georgina he liked gemstones and wanted to set up a jewellery store when he retired. He said this was the best part of being in Nigeria because it was close to where the precious stones were being mined and he could buy them very cheaply.

He told Georgina he was coming to see her but had some trouble with his bank card not working in Nigeria and couldn’t get funds to pay for an export tax on his gemstones. Georgina transferred some money to him to cover the tax which he explained was only two per cent of the value of the gemstones but still amounted to $15 000. It was a lot of money to send but she figured he was a good and honest serviceman and if things worked out they would spend the rest of their lives together.

Cease contact with an online admirer if they ask you for financial help, no matter how genuine they sound.

‘All was going well until his stopover in Malaysia. Customs officials seized the gemstones and demanded payment to have them released. This time they were asking $20 000. I told him it would take some time to get the money and I had to borrow against the family home.’

Georgina sent the money to Malaysian officials but was told Jim was now in gaol for smuggling and that she needed to contact his lawyer.

Georgina sent the money but then Jim said there was another government official demanding payment to extend his visa while he waited for the court to process all the documents.

‘Almost every day I was contacted with a new demand for money. They sent me certificates signed by officials, forms to fill out and bills for everything. If you wanted to get anything done quickly you had to pay another fee. It seemed to me that the whole Malaysian government was corrupt. I don’t know exactly how much money I sent but it was well over $100 000. I didn’t care about the money. I just wanted to help Jim and I honestly thought he would pay me back.’

Even when Georgina ran out of money the demands didn’t stop. Unsure of what to do, Georgina finally talked to the police. They explained that her experience included the common features of a dating and romance scam and it would be very unlikely she would get her money back. She can’t help feeling in her heart that she let Jim down but she knows in her head it was all a scam.