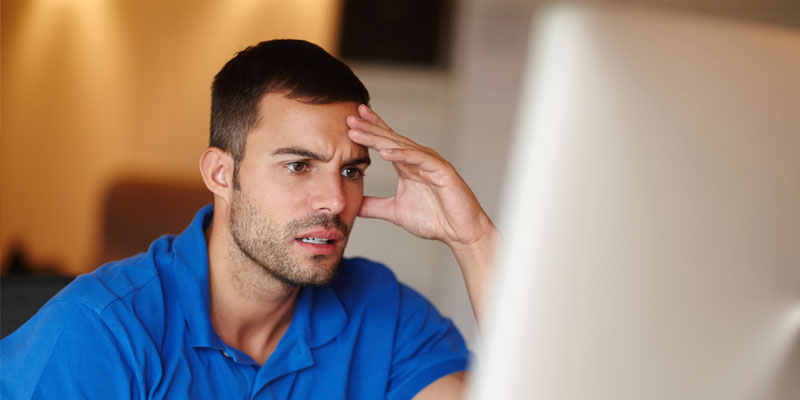 John worked as an accounts manager for a local manufacturing business. Late on a Friday afternoon, he received an email which appeared to be from one of his regular suppliers, Mr Liu from Zhang-Fei Industries, a ball bearings supplier in Asia. Mr Liu’s email explained that due to a change in their internal finance system, he needed John to update their banking details, including a new account number.

If you receive an email with a request involving financial details that you know nothing about, don’t action it until you are sure it’s the real deal.

John took the email at face value and changed the banking information in his company’s database. A few days later, John made a scheduled payment to Zhang-Fei Industries for $17 000.

Two weeks later the ball bearings from Zheng Fei industries had not arrived so John telephoned Mr Liu. Mr Liu said he hadn’t received payment for the last order and had consequently cancelled shipment. John told Mr Liu that he had processed the payment personally to make sure it was paid according to the new arrangements. After some investigation it became clear that Mr Liu had not sent any request to update his company’s banking details and John had fallen victim to a scam.

In the weeks to come, with the initial loss of $17 000, the delay in supply flowing from missed orders and broken contractual obligations, John’s company estimated their loss to be over $30 000.