Inheritance scam: Leo gives away his life savings trying to gain an inheritance 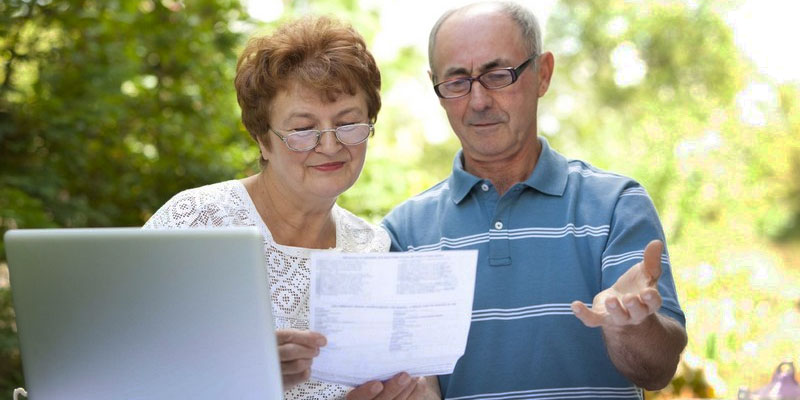 Leo received a letter which claimed to be from a lawyer in Portugal. The letter seemed professional with a fancy letterhead and used legal jargon to explain a very interesting proposal. The letter offered Leo a share in a large inheritance which was left behind by the lawyer’s late client. 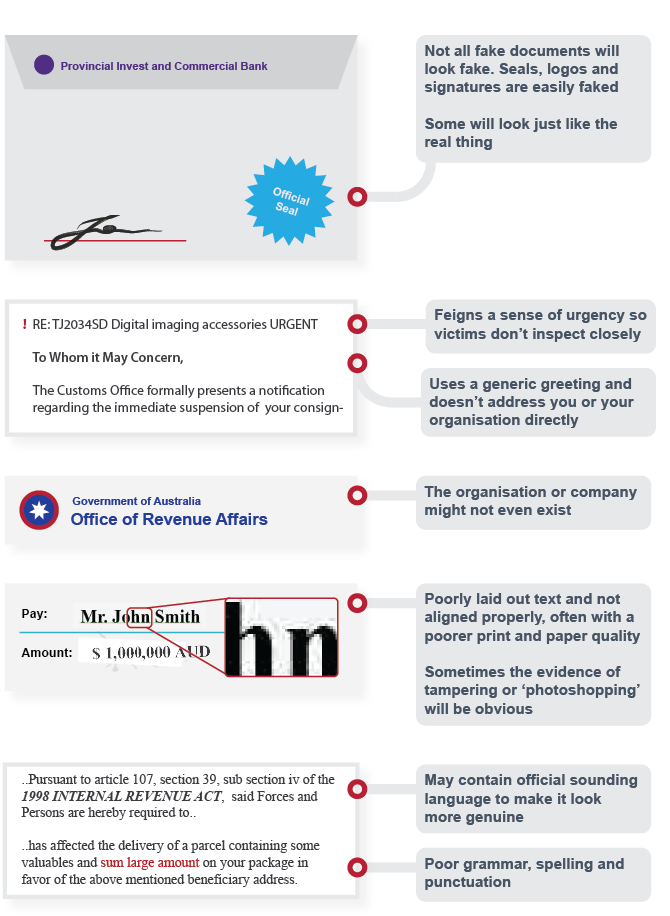 This client apparently had no immediate family in Portugal and couldn't find a legitimate relative of the deceased in Europe. The lawyer devised a scheme in which he would claim that Leo is a distant relative and entitled to the fortune since he shared a unique surname with his late client. In this way Leo and the lawyer could split the inheritance between them. Leo knew his surname was uncommon and the letter seemed to come from Portugal since the envelope had a Portuguese stamp on it.

Hoping he had come across a once in a lifetime opportunity, Leo contacted the lawyer to find out more and was soon convinced the scheme could work. The lawyer explained that in order to get the ball rolling, Leo would need to pay a few fees and taxes.

Never send money or give personal information to anyone you don’t know or trust. Seek advice from an independent professional such as a lawyer, accountant or financial planner if in doubt.

Leo paid the fees, but then more payments were requested. They seemed to come one after another but each time he was assured he was closer and closer to receiving his share of millions of Euros. Every time he paid one tax, the lawyer would discover that some bank policy or quirk of local laws required another fee to be paid. At each step of the way, the lawyer claimed he was putting in his fair share to pay these taxes and had invested a lot of his own money.

After spending over $30 000, it became clear the requests for money and the excuses for not yet receiving his share of the inheritance were not going to end. Leo lost all his savings trying to gain an inheritance which never existed.