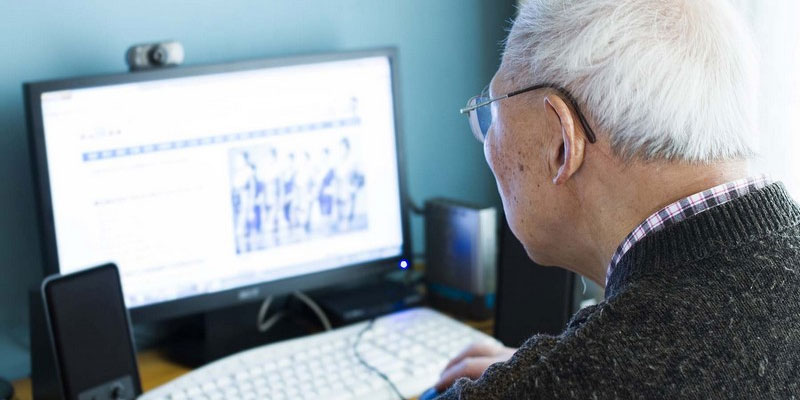 Steve is a 65-year-old who lives alone in retirement.

Not long after his wife’s death, he received an unexpected call about an investment opportunity. The cold-callers sounded very professional and seemed to have excellent knowledge of investment matters. They answered all of Steve’s questions and their initial contact was followed up with calls from ‘senior advisors’.

There are no shortcuts to wealth. If you receive unsolicited calls or emails, hang up or delete them immediately.

Over the next 12 months, Steve made a number of transfers to the 'investment professionals', initially starting with $10 000. He was referred to a very professional looking website and set up a login account, which showed his money increasing in value as the market ‘went up’. Confident the system was working, he invested more money, to a total of $200 000.

He then did some research and discovered the company was fake and not registered with the Australian Securities Investment Commission (ASIC) but he was too embarrassed to tell anyone or report it to police. He was contacted by police after they discovered his name on bank transfers made to known fraudsters.

Since learning of the scam, Steve was again contacted by criminals, with offers to help him get his money back from the original investment. This time Steve contacted police, who explained this was a ‘follow up scam' and warned him to expect more calls like this as his name was most likely passed on to other criminals.