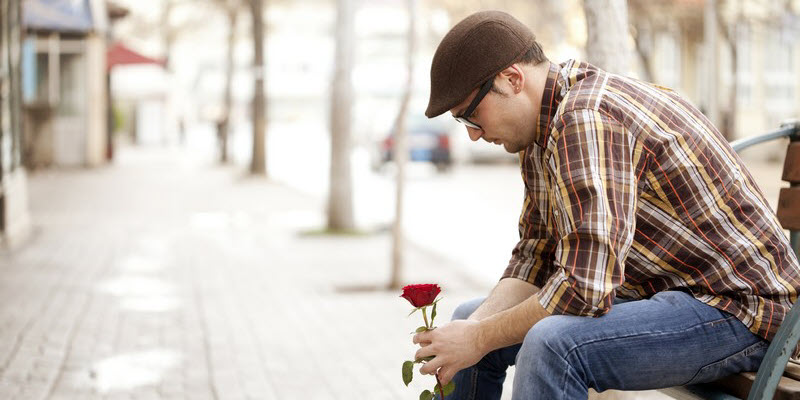 My brother was contacted by a person on Facebook who claimed to be in the US military in Afghanistan. After convincing him to send iTunes cards, the person told him he would come see him and marry him. Soon after, he was delayed for another 'special mission'. Excuse after excuse why he could not return home, eventually, he was in a country by the name of Togo in Africa and out of the military but could not come home.

He had gold he wanted to send back (for some reason), which was given to him by saving a Middle Eastern man's life. The gold was seized and he was placed in jail and pleaded for $8000 US dollars to get out. Then he said the church would put up half the money if he could send $4500. My brother is still struggling with the fact this is a scam and wants to send him more money, but we keep telling him this is a scam.

Signs this was a scam

Avoid this type of scam