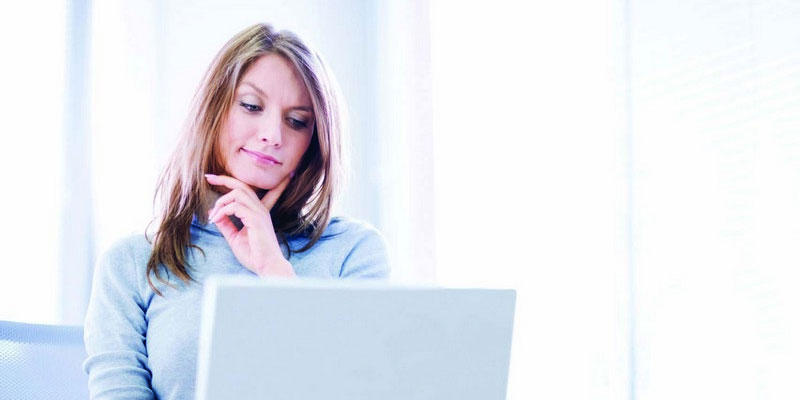 Nicole was browsing the internet planning for her next holiday when a pop-up message appeared on her screen informing her that she had won a holiday to the Bahamas. To claim her prize she would have to call the number listed within three minutes. Nicole immediately called the number. A female voice with an American accent answered the call and told Nicole in an excited voice that she’d won the holiday.

‘The woman who answered the phone spoke very quickly and I was quite excited so when she asked me if I accepted the holiday, I immediately said “yes”. I was very excited and my adrenaline was right up,’ Nicole explained.

The woman mentioned some figures that didn’t seem to have any connection to the holiday prize, and asked Nicole for her credit card details. It wasn’t until she asked for these details that Nicole began to suspect that she had not really won an all-expenses-paid holiday package. After the woman had taken Nicole’s credit card details, she told Nicole that she was ‘locked in’ to buying the holiday.

Do not send any money or give any payment details to claim a prize or lottery winnings.

Nicole panicked when she heard the term ‘locked in’ and realised that part of the holiday cost had been charged to her credit card. Nicole asked to withdraw but the woman on the phone refused. Eventually, Nicole spoke to a manager who also refused to let Nicole cancel the agreement to purchase the holiday package.

Nicole said by this stage ‘I was almost crying and very upset’. Nicole was told that  if she didn’t calm down they wouldn’t help her at all. After this, the manager said, ‘We’ll take the amount you have to pay down from $680 to $350 and you can try and sell the holiday to someone else.’

The manager also told Nicole that she had to listen to a recording of the company’s terms and conditions and confirm that she understood and agreed to them. The manager told Nicole that if she hung up the phone, she would have to pay $1,000 and she would be charged double if she made a complaint. Nicole reluctantly agreed to listen to the recorded terms and conditions.

‘I agreed to the terms and conditions even though I was too upset to understand what they were really saying.’

The company selling the holiday used high pressure tactics to force Nicole into a transaction she didn’t really understand. Nicole said that ‘it was abuse and they were so rude to me.’

After Nicole ended the phone call, she contacted her bank who cancelled her credit card and said they would do their best to get the money back.

‘My husband spent hours on the internet looking for these people and trying to contact them. Eventually we made contact and the person from the company was extremely apologetic and promised a full refund,’ Nicole said.

Even though Nicole’s bank managed to get her money back, this scam caused Nicole and her husband a lot of stress and inconvenience.