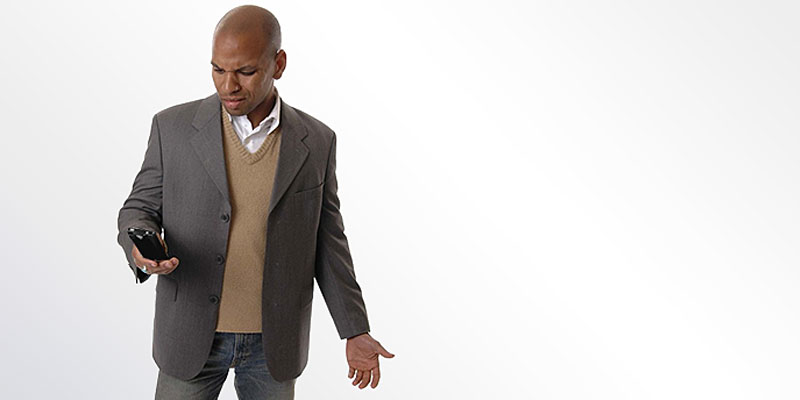 Davin received a private message on Facebook from the ‘Facebook Freedom Lottery’ claiming he and others had won amounts up to $150 000. At first he didn’t believe it. Businesses don’t give money away out of the blue and to win in a lottery you need to buy a ticket.

However, moments later his cousin who he hadn’t spoken to in some time sent him a Facebook message about the winnings. His cousin claimed that he had also won and noticed Davin’s name on the list of winners. He claimed he had already received his winnings after going through a relatively easy process.

Always check whether offers are legitimate, even those passed on from people you know.

Trusting his cousin, Davin began the process for accepting the prize money which required him to first pay a small upfront fee of $250. Once this was paid, he was to receive the money into his nominated bank account for which he provided details. The next day he was informed that since the prize money was sitting in a bank in America, he would have to pay an ‘international transfer fee’ which could not be subtracted from the winnings for some complex legal reason.

Davin reasoned that since his cousin had managed to receive the money, then he must have gone through the same process and so he would also pay this additional fee.

Do not send any money or give any payment details to claim a prize or lottery winnings.

Over the next two weeks, Davin paid five more fees, each time believing it would be the last. Eventually, in desperation, he spoke to his cousin and asked how many fees he paid before he received his winnings. Davin’s cousin had no idea what he was talking about and told him that he had only just regained control of his Facebook account after it had been hacked.

It then became clear to Davin that he had been scammed. There never was any prize money and the Facebook message was part of the scam. By this time, Davin had already sent $1500 and handed over a wealth of personal information to scammers.