Scamwatch is warning people to watch out for scammers setting up fake ads pretending to sell adorable puppies, with more than $310,000 lost and 584 reports about this scam in the past 12 months.

“Puppy scammers play on people’s emotions who have their heart set on a particular breed. Once they see that cute puppy picture in an ad, they drop their guard and tend to miss the warning signs they’re dealing with a scammer,” ACCC Deputy Chair Delia Rickard said.

“Scammers will advertise puppies they know are sought after, particularly pedigree breeds. Reports to Scamwatch show the majority of people have been contacted by scammers via email or online through classified sites and even social media.”

People in the 25–34 age group reported losing the most money to this scam and women are three times more likely than men to get caught out by these scams.

A key sign you may be dealing with a puppy scammer is in the stories they spin. For example, scammers will often claim that they have moved interstate or overseas and that you will need to pay for transport or medical costs before the puppy can be delivered.

Another common lie involves the scammer claiming that the puppy is overseas and it can’t be delivered unless a payment is made due to customs or quarantine issues.

“If you hear these tales from a ‘seller’, stop all communication with them. The puppy, sadly, isn’t real and if you make those payments, you’ll lose your money,” Ms Rickard said.

Ms Rickard said there were some important tips people can follow to protect themselves from puppy scammers.

“Most important is that old saying: ‘If it seems too good to be true, it probably is’. Scammers will place ads selling pedigree pups at cheap prices. Don’t fall for it,” Ms Rickard said.

“Don’t believe the ad is legitimate just because you see it on reputable websites, social media or even your favourite newspapers.

“It’s also worth doing an internet search using the exact wording in the ad. Scammers get lazy and use the same wording over and over again. People are good at sharing intel like this online to save others from getting caught,” Ms Rickard said.

“Finally, if you are in doubt, seek advice from someone in the industry such as a reputable breeders association, vet or local pet shop.”

People can report puppy scams to Scamwatch. They can also follow @scamwatch_gov on Twitter and subscribe to Scamwatch radar alerts to keep up to date with advice for avoiding the latest scams affecting the community. 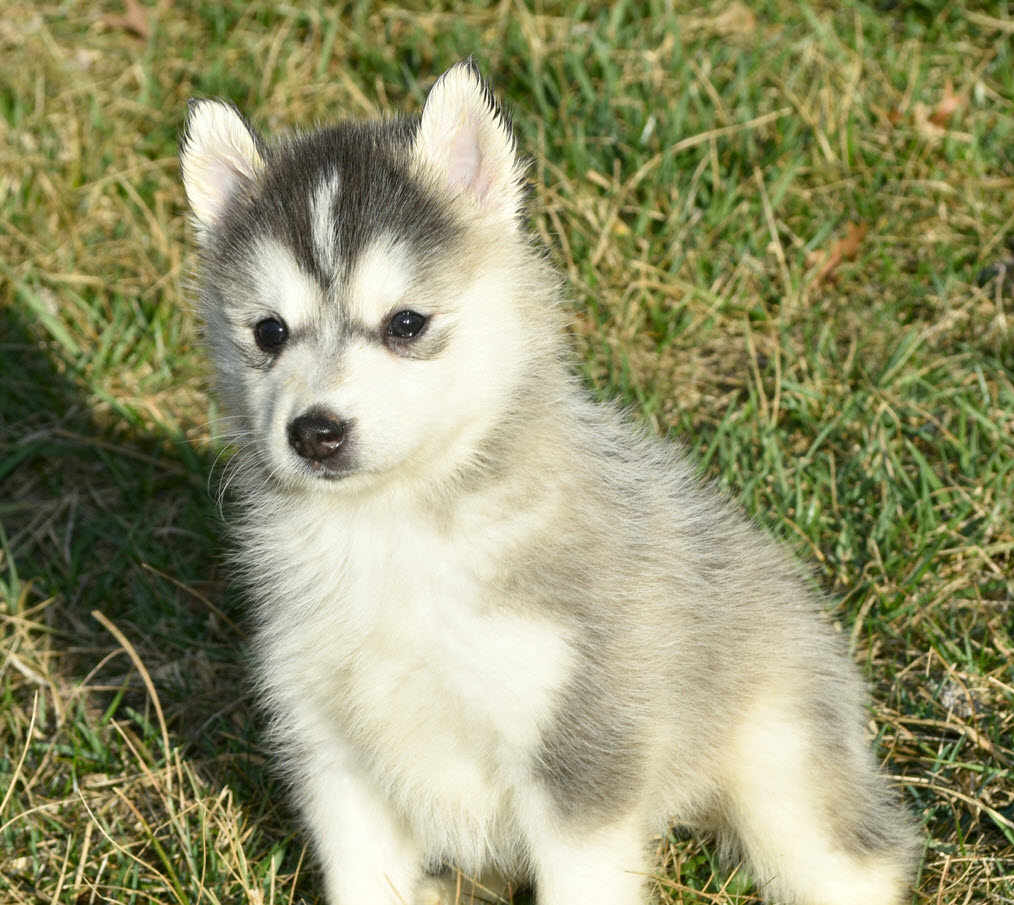 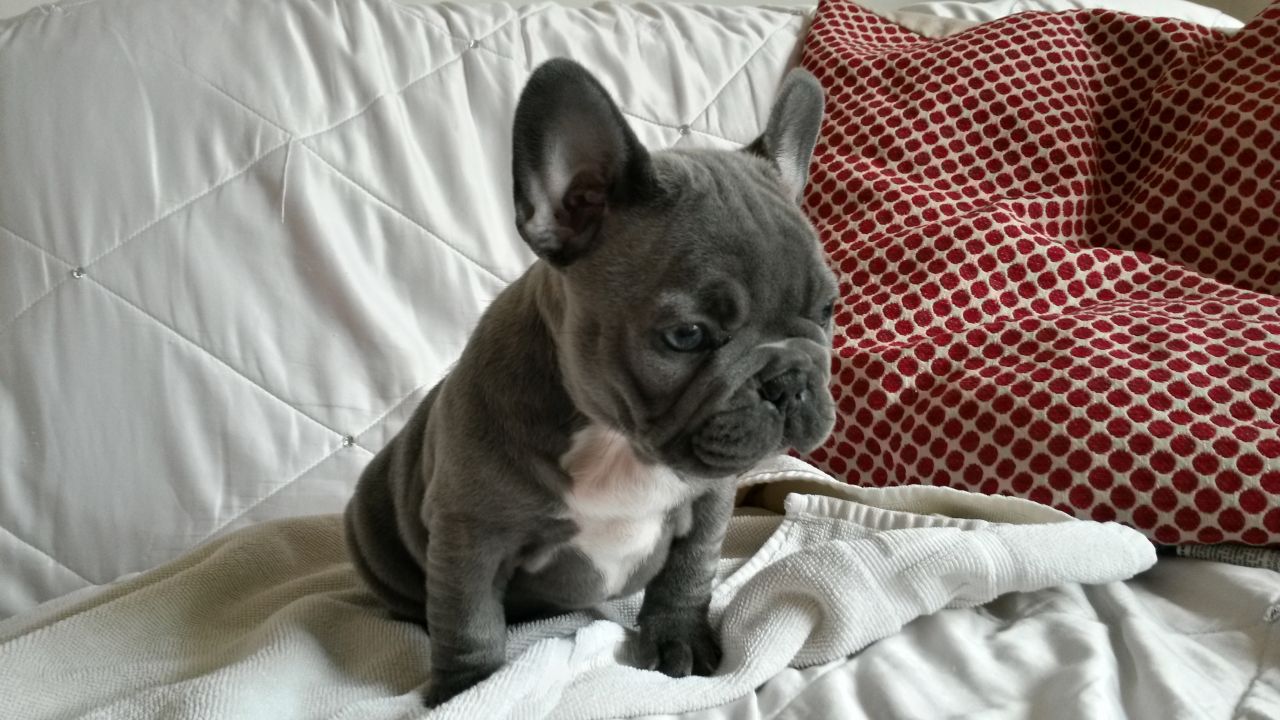 Classified scams trick online shoppers on classified websites into thinking they are dealing with a legitimate contact but it is actually a scammer.

Watch out for online shopping scams this holiday season